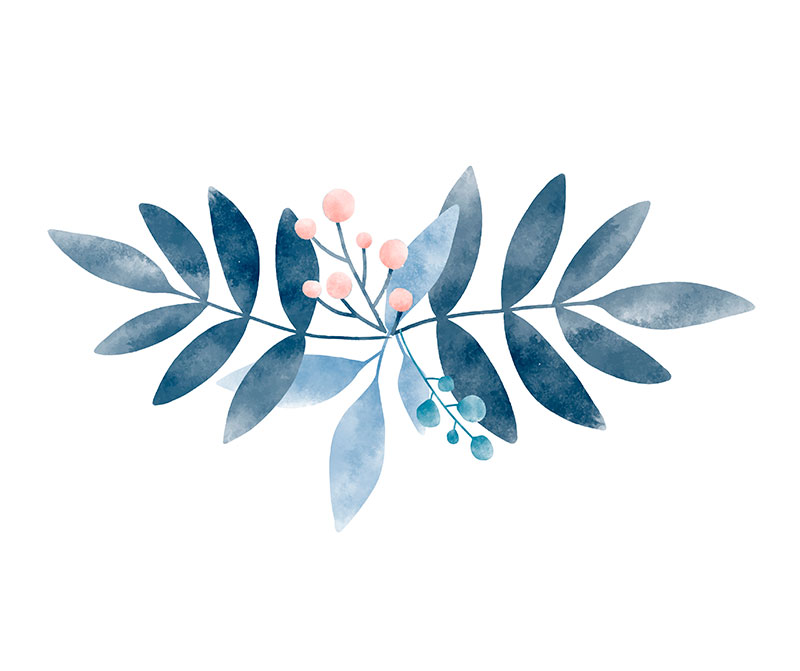 This is a new and special offering that Sharonlee has been guided to offer.

Since Sharonlee was a child, she was connected to something greater than herself, however when she was open about those connections to others, she was shamed and made fun of.  Her solution was to try to disconnect from this special energy.  At a young age, she figured out that when she had extra weight on her body, the communication from her Angel guides either stopped or decreased dramatically. This was the magical answer to her problem and she thought she was free at last! However, in reality this was simply the beginning of an addiction cycle with food, drugs and alcohol that went on for many years. However, her guides had not given up on her!

After a near-fatal car accident on her way to her job at FedEx, one of her guides, Archangel Michael, came to her in a physical form and pulled her from the wreck. She sustained only soft tissue injuries instead of what the experts said should have have been a broken neck, back, and pelvis. No one could explain why she was found standing beside the twisted wreckage of her car – a total loss –  instead of twisted inside. Sharonlee knew at that moment that something extraordinary had just happened. But, for awhile, things got worse rather than better.

Over the next four years, her addiction escalated as she tried to rehabilitate from chronic pain, fibromyalgia, irritable bowel syndrome, steady migraine, and chronic fatigue. Many times the pain and misery were so intense she tried to take her own life without success. In her 3rd overdose, as she lingered deep between life and death, her Angels told her that this was a necessary part of her journey and if she endured this pain, she could move thru to a deeper spiritual level.

She was not very spiritual or convinced. She just wanted to end the pain – to either get well or die. She had tried rounds of specialty physical therapy, occupational therapy, pain management clinics, and courses with no avail. The agony did not let up. Finally, out of sheer desperation she went to a native shaman who helped relieve her chronic dramatically with the first session.

In that session, he gave a message. He said that after he laid hands on her, he felt a strong energy – like an electric shock. He said she was a conduit of very powerful energy and that if she chose to step into her role as a lightworker, she could help many. He also told her that Angels were at the session and has passed a message to her that they would support her journey if she chose to help others as a conduit on the earth plain.  She tried to ignore these words but when he talked of the Angels, she felt a thread of truth that would come to fruition a few years later. The native shaman asked her to pick a physical wellness goal. She had always struggled with running and said she would like to run pain-free, which at the time she thought was a fantasy and would never happen.

Well, 3 months later, after 4 years of chronic disability she was training to run a 10 km race. She did that race in 2 hours and 7 minutes, without any pain. It was like a miracle. In this same time,  she also started going to 12 step narcotics anonymous meetings to leave behind the medications and marijuana she used for pain management. The last day she used any mind or mood-altering substances was March 18th, 1997.

Today,  she considers herself a woman in long term recovery. She uses spiritual practices to develop her relationship with her Spirit Guides. They have helped build her self-esteem, connection and courage so she could be of service to others who struggle as she did.

She has traveled the world learning alternative healing modalities and has been using oracle cards and other tools of communications with her guides. For the last few years, she has been nudged to teach others how to connect with there Angles & Spirit Guides so they can step into their Soul Purpose.

We all have Angels and Spirit Guides ready to assist us. We just need to learn how to optimize this connection. With the Connect with your Angel, Guides, and Soul Purpose sessions, you will be delighted at how soon you can start your journey to a deeper knowing and making a positive difference in our world today.

The curriculum will be individually customized to get you in tune with your Guides and Soul Purpose and you will have self-guided homework between sessions. Your effort will greatly speed your process to living your Soul Purpose if you choose and an ability to connect with your Guides for day to day support.
Contact Us

Paradise-Wellness started serving clients in Victoria, BC Canada in 2003, expanded into Riviera Maya, Mexico 2007. In 2019 relocated to Merida and is looking forward to being of service in Merida and Yucatan.